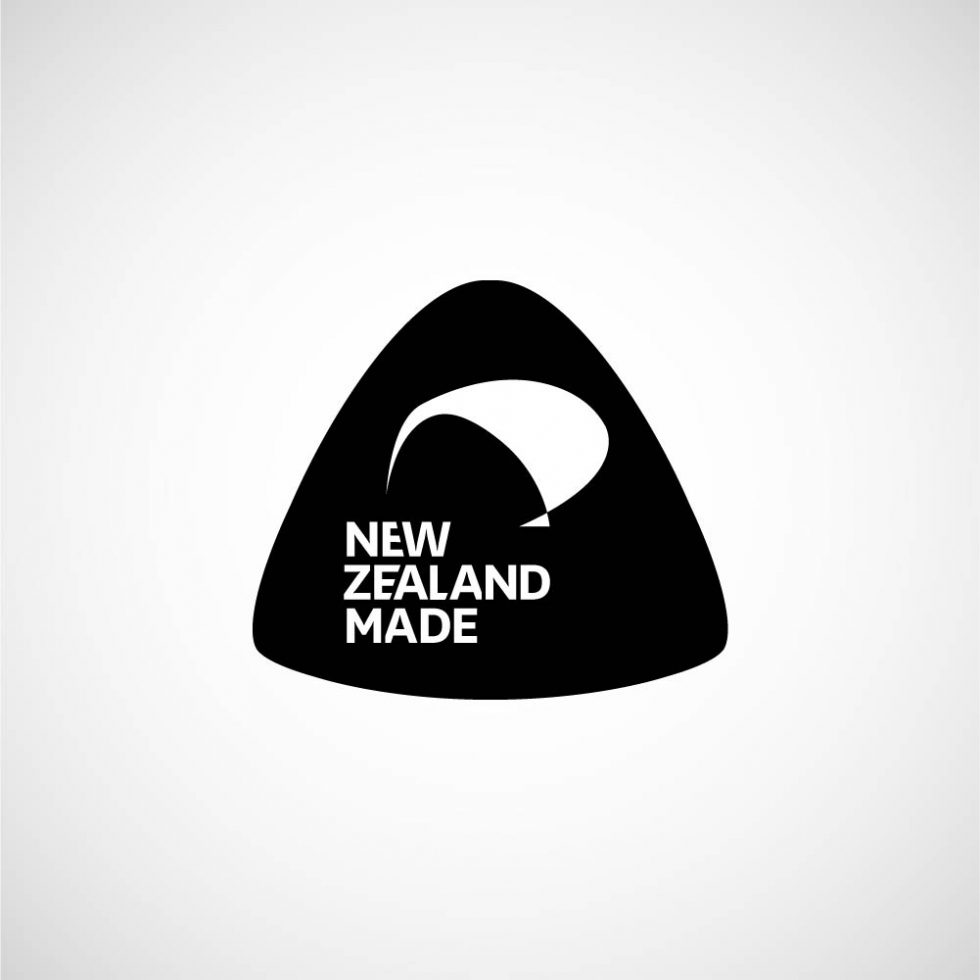 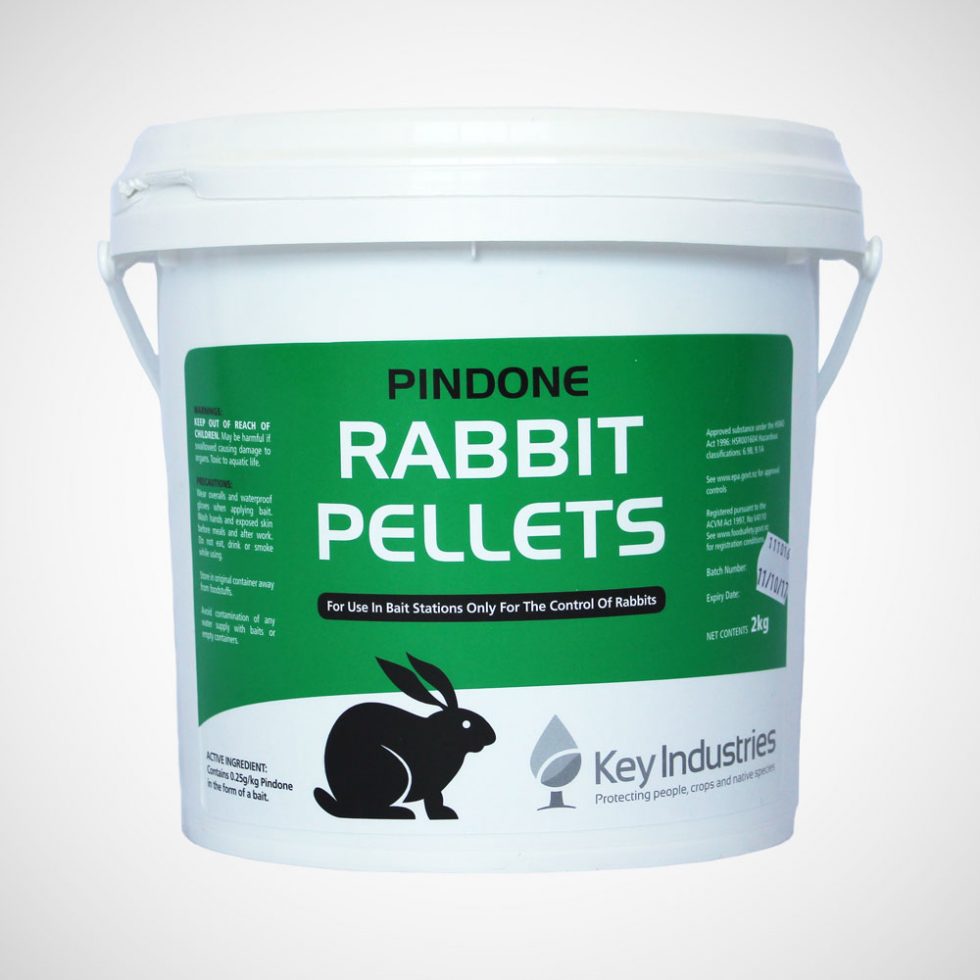 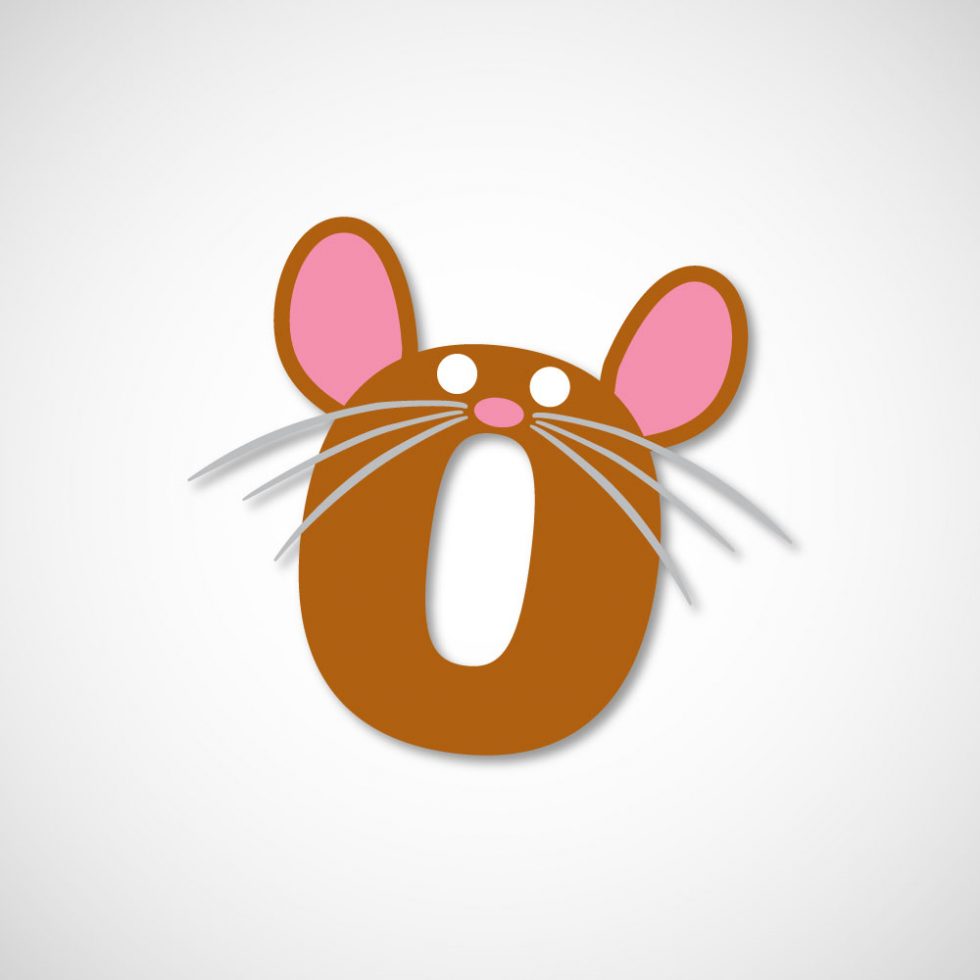 The only rabbit bait considered safe enough to be available to the general public. Pindone Rabbit Pellets are a first generation anticoagulant cereal based pellet. A great deal of Pindone would need to be consumed for animals, such as cats and dogs, to suffer poisonous effects which makes Pindone less hazardous to non-target animals while still being lethal to rabbits. Rabbits like the taste of the pellets so will keep coming back for more ensuring a lethal dose is consumed. Pellets are coloured green to deter birds and other native wildlife from consuming. The risk of secondary poisoning to dogs is also low due to rabbits mostly meeting their end while tucked up in their burrows. Available in a 2kg pack.

Pindone Rabbit Pellets must be used with a bait station like the Multifeeder Bait Station (sold separately). The Multifeeder Bait Station is ideally suited for lifestyle blocks, orchards, vineyards and gardens. Easy and safe to move around, the canister construction protects bait from decay and exposure to the elements. Designed to eliminate spillage and waste, and is ideal for rabbits with up to three rabbits able to feed at once. The outer sleeve allows the station to be sealed, dry and weatherproof during the day and opened at night when rabbits are more active.

Tip: Leave your empty Multifeeder Bait Station out for a few days so the rabbits become familiar with it, before placing Pindone Rabbit Bait Pellets inside.

If neighbouring properties are not undertaking their own rabbit control, this can greatly affect your success. Joining forces and combatting the situation together is recommended. 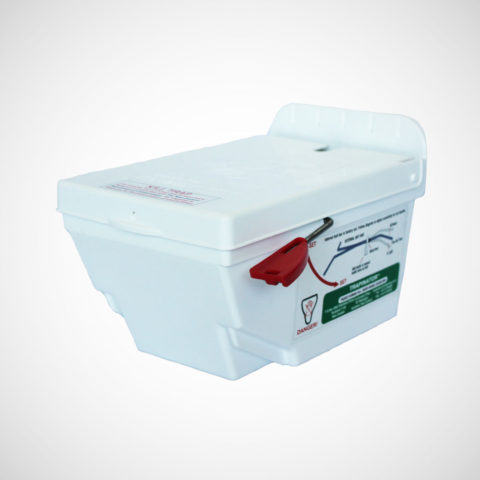 Developed in conjunction with the Department of Conservation to kill possums and feral cats. 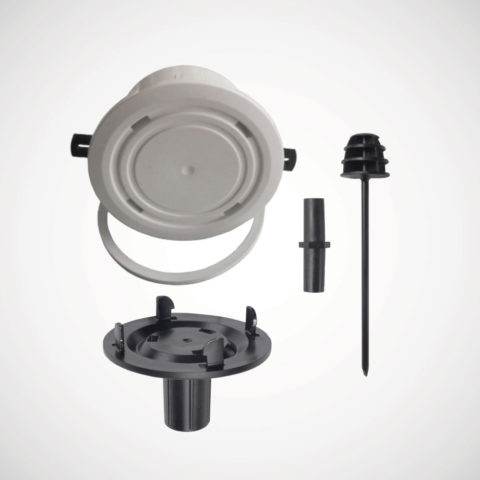 For fast and effective control of rat and mice populations. 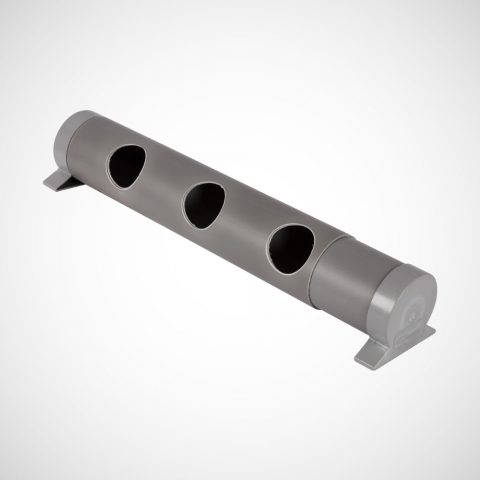 Easy set, refillable and weatherproof for control of rabbits. 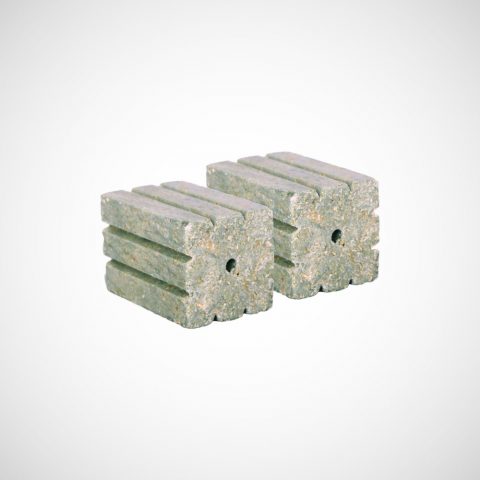 For safe and effective control of rat and mice populations. 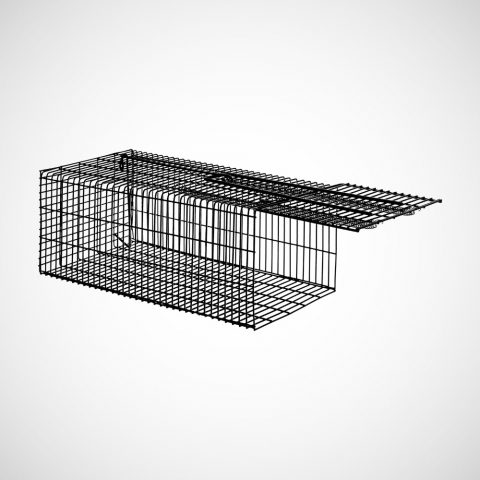 Use indoors or outdoors to easily catch rats, not kill.

Use indoors to remove odour caused by dead rodents. 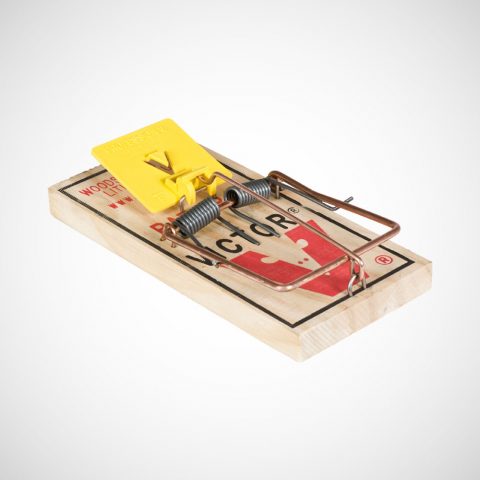 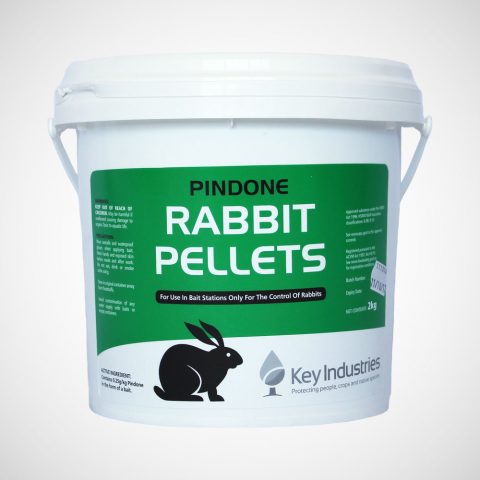 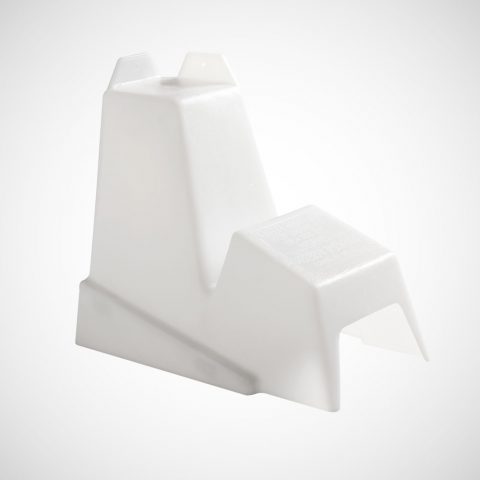 Easy set, refillable and weatherproof for control of possums.